I am here to help you find the best tools possible because I know the pain, writing these reviews does take time, however. ”We are a participant in the Amazon Services LLC Associates Program, an affiliate advertising program designed to provide a means for us to earn fees by linking to Amazon.com and affiliated sites.”

The impact driver is one of the most commonly used tools in the arsenal. Whether you are installing a door, hanging drywall, framing a wall, or doing various projects around the house, you will more than likely be using your impact driver.

What is the difference between an impact driver and a drill?

An impact driver has a spring and anvil mechanism along with a motor to effectively hammer and screw at the same time. A drill is simply spinning its motor to turn the screw.

Benefits of an Impact Driver:

What is the most powerful Makita impact driver?

Makita has a large line of cordless power tools, offering several impact drivers. The most powerful Makita impact driver is the Makita XDT16Z. As you will notice in our review, however, the XDT13Z and XDT14Z are close competitors.

What is the smallest Makita impact driver?

We put the impact drivers side by side to compare the overall size. We then took measurements such as the weight and length of each driver. 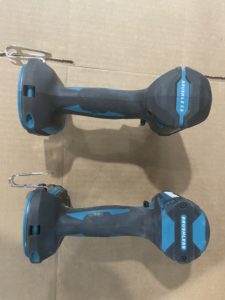 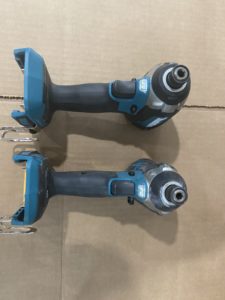 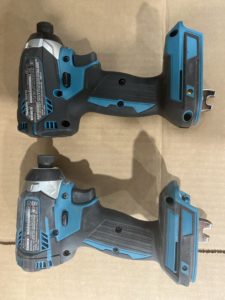 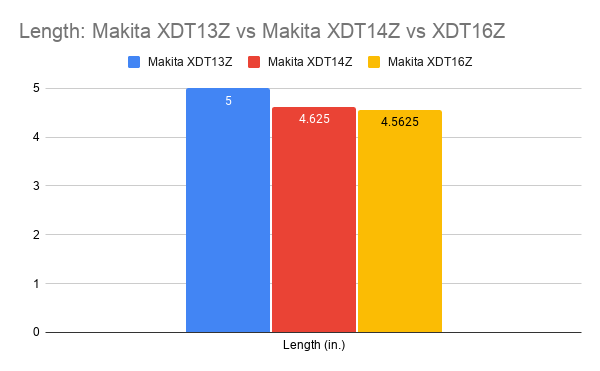 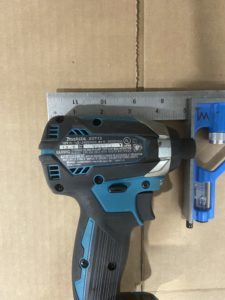 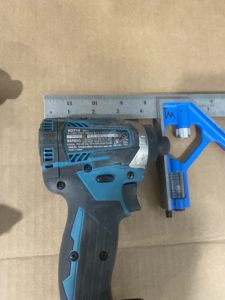 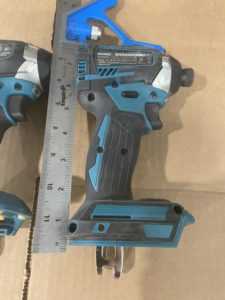 When using an impact driver in a tight space, every inch matters when it comes to the size of the driver. We measured each driver from the backside of the head to the tip of the 1/4 bit slot.  The results showed differences in the overall lengths. The longest, at 5″, was not surprisingly the Makita XDT13Z. The Makita XDT14Z came in second at 4-5/8″, followed by the Makita XDT16Z which measured slightly smaller at 4-9/16″.

The overall height differences were negligible however, the Makita XDT 14 and Makita XDT 16 were slightly shorter than the XDT13Z.

What is the lightest Makita impact driver? 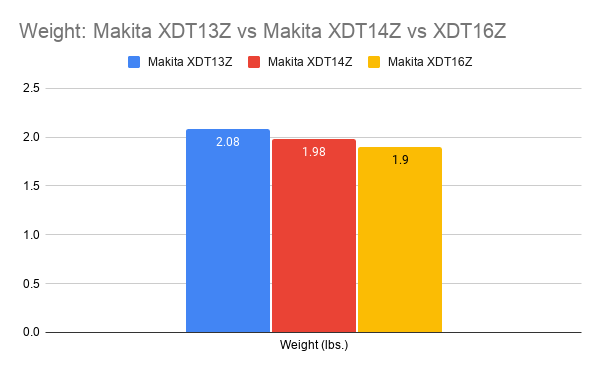 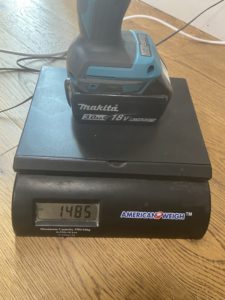 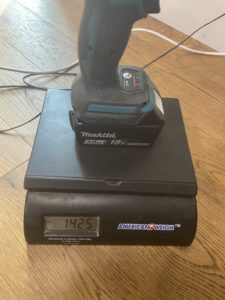 Which Makita impact driver is the fastest?

During this test, we drove various types of screws into 2 layers of plywood. We recorded the process for each impact driver always using a fully charged battery. We then input the footage into a video tracking software called Tracker. We measured the time it took from trigger press to screw sunk. The data showed surprising results. The Makita XDT13Z was only about 1.5% slower than the Makita XDT14Z and Makita XDT16Z. 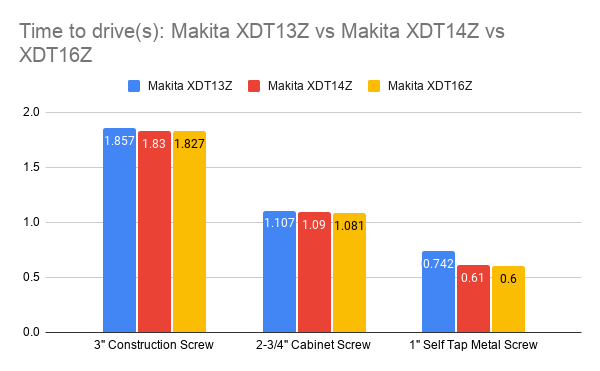 Which Makita impact driver has the most torque? 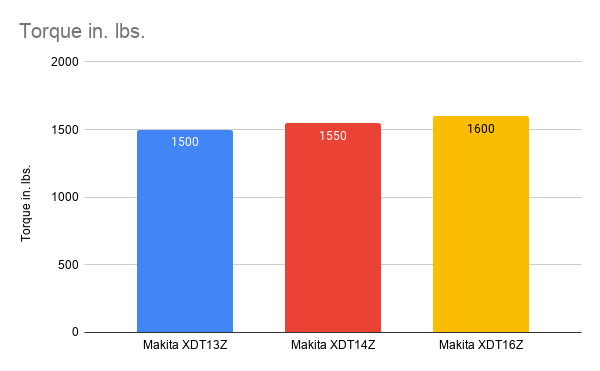 The impact drivers offer various settings, which can be used for different applications. For example, you would not want to use the driver on its fastest setting when working with a delicate material. The modes are essentially a convenience feature that will limit the top end. 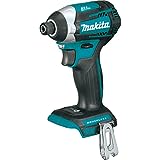 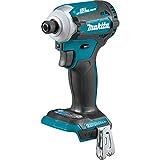 The Makita XDT13Z comes in at the lowest price of around $80 bare tool and $160 for the kit with a 3Ah battery and charger.

The Makita XDT14Z comes in at the next lowest price of around $130 bare tool and $319 for the kit with a 5Ah battery, the hard case, and the charger.

The Makita XDT16Z comes in at the highest price of around $195 bare tool and $319 for the kit with a 5Ah battery, the hard case, and the charger.

All 3 of the drivers have their benefits. The Makita XDT 13Z is slightly heavier, slightly bigger, slightly slower, but also quite a bit cheaper. Ultimately it comes down to what you need out of the tool and what your budget is.

Check out our post on the best 18 gauge cordless brad nailers: 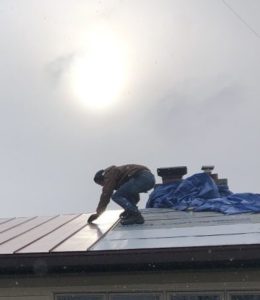 Hi, I’m Tim, the founder of Tim’s Tool Reviews. I grew up working on projects around the house and my main job is doing handy-man type work. I have over 10 years of experience in the industry and have used a wide variety of products. When I am looking to buys a product, I find myself scouring the web in search of the best possible option. I know firsthand how time-consuming it is to find the right product. My goal with this website is to do the dirty work for you, so you can focus on your project and not researching the best tool.